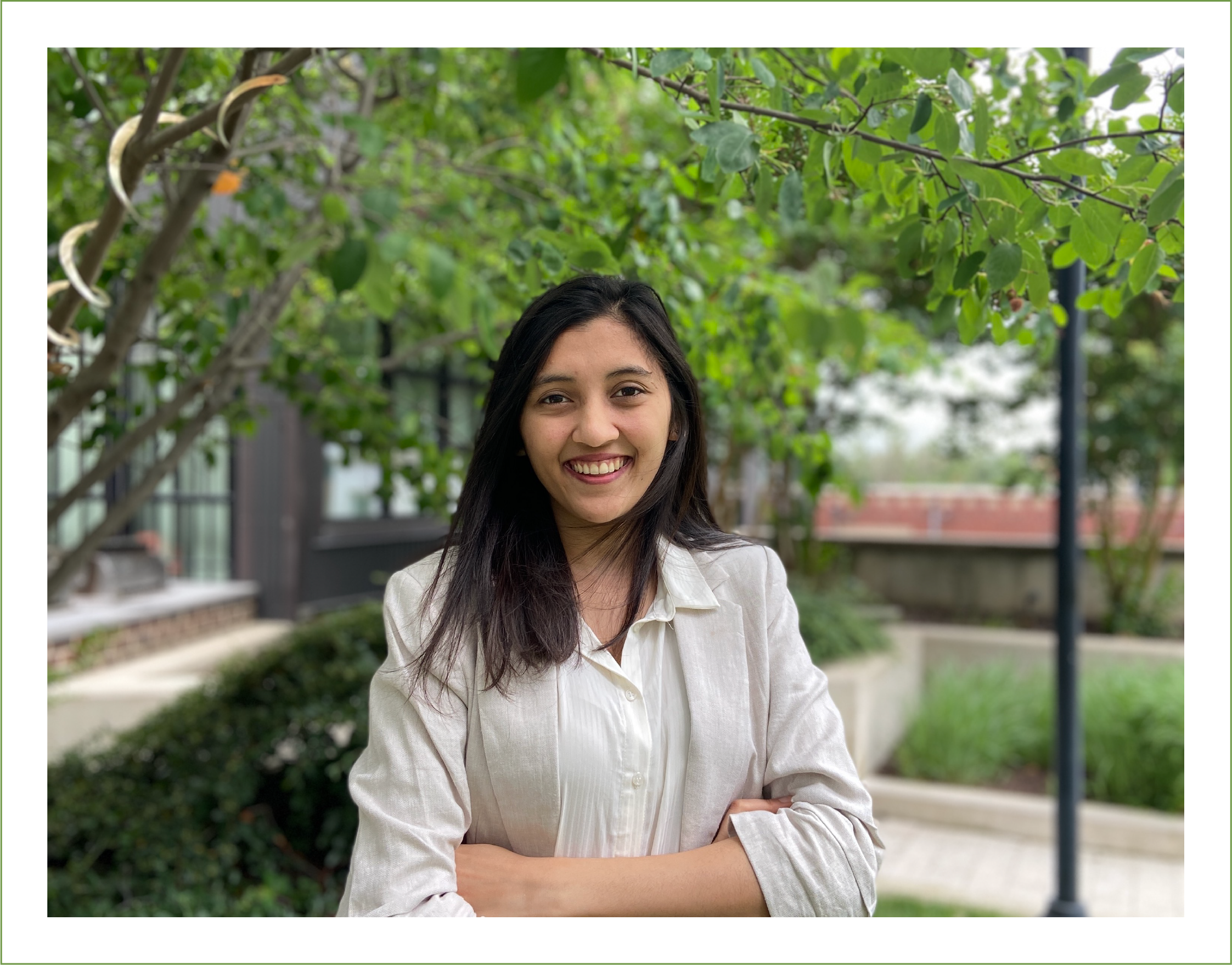 Vaidehi Sunil Zanwar was asked to participate in the HopStart competition as part of her graduate coursework last spring semester. Participants were prompted to develop an innovative business idea and plan, so Sunil Zanwar’s group decided to focus on sustainability.

“That’s how I started researching sustainability, and I got extremely interested,” says Sunil Zanwar.

She was excited, then, to discover the Office of Sustainability at Hopkins. Not long after reaching out to the lead sustainability analyst at the Office, Agathe Pierot, Sunil Zanwar joined the Research and Operations team.

“I reached out to Agathe to learn more about sustainability and the product that I was working on,” says Sunil Zanwar. “I just wanted to talk to her out of pure interest. When she mentioned the internship, I was extremely happy because I want to build a career in this field.” According to Sunil Zanwar, most job descriptions that she has encountered align seamlessly with the work that she is already doing at the Office of Sustainability. 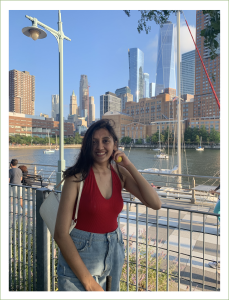 Sunil Zanwar hopes to aid Hopkins in achieving its sustainability goals and hopes to “educate students as much as possible about the different kinds of emissions that are on campus and what we as students can do to mitigate the situation.” 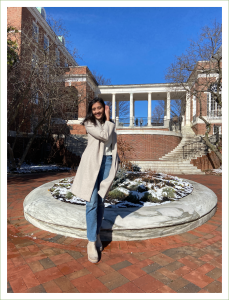 “I’ve observed that a lot of people know the importance of sustainability, but they don’t actually know what they can do,” says Sunil Zanwar. “I want to educate as many people as possible.”

According to Sunil Zanwar, she has always known that she would like to make an impact in some way. At 18, she ran an NGO with several friends to plant saplings in her community in India. Though driven from this young age, Sunil Zanwar was unsure of what form the impact that she hoped to have would take. When she arrived in the United States, however, she was introduced to sustainability on a scale larger than she had ever seen.

“I realized that I wanted to be doing this [work in sustainability] for the rest of my life,” says Sunil Zanwar.